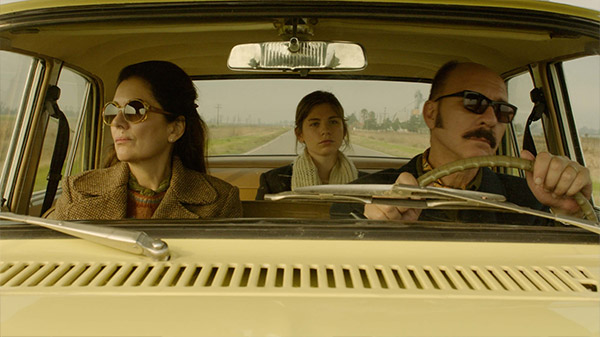 In Argentina during the mid-seventies, a strange man arrives in a quiet provincial city. In a restaurant, without any apparent reason, he starts insulting Claudio, a renowned lawyer. The community supports the lawyer and the stranger is humiliated and thrown out of the place. Later that night the stranger, who is determined to wreak a terrible vengeance, intercepts Claudio and his wife Susana. The lawyer then takes a path of no return involving death, secrets, and silences. Featuring Dario Grandinetti (TALK TO HER, WILD TALES, JULIETA), Andrea Frigerio, Alfredo Castro.

“It’s a brutal trip, though Naishtat smartly balances the heaviness with moments of levity and absurd comedy.” – New York Times

“”Rojo” is a sophisticatedly entertaining reminder of our propensity for malevolent apathy.” – Los Angeles Times

“A moody and atmospheric drama that explores how government corruption enables the worst in human behavior.” – Quelle movies 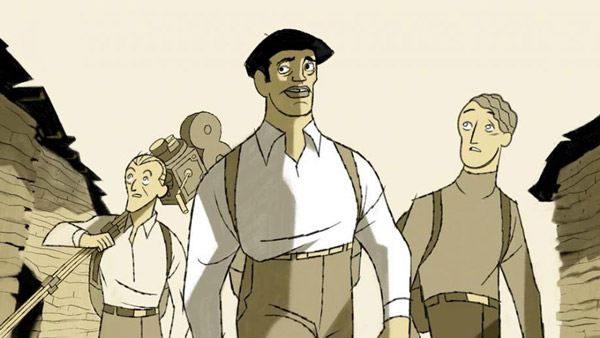 Buñuel In The Labyrinth Of The Turtles (August 30 – September 5)

Buñuel in the Labyrinth of the Turtles tells the true story behind a fascinating episode in cinematic history, utilizing sensitive performances as well as excerpts from Buñuel’s filmography to present a deeply affecting and humanistic portrait of an artist hunting for his purpose. Driven by mad artistic impulse and haunted by childhood memories, Buñuel must confront the specter of mortality looming over the lives of his subjects –and his own.

“[A] beautiful recreation of the filming of Les Hurdes.” – Cinemanía